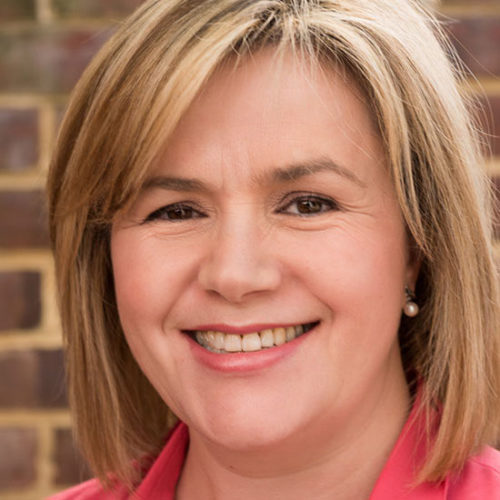 Hailing from Europe, Aldina has been a stylist in the Georgetown area for over 20 years.Those years have made her a truly well rounded stylist, experienced in a wide range of designer haircuts, balayage and hair painting, highlighting and evening styles for special occasions. 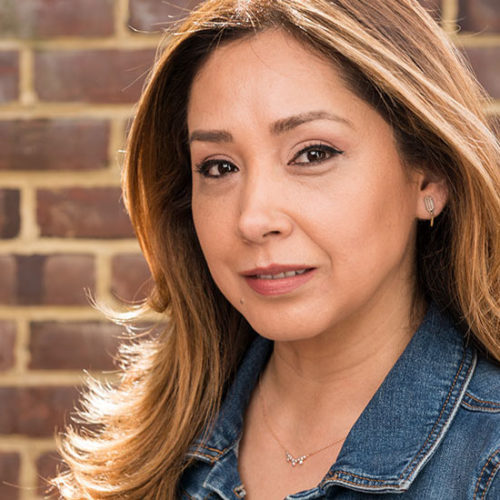 Claudia is a long time color specialist and stylist at O salon. She continues to advance her skills by continuing to educate her self to the latest styles and color trends. Claudia is a self-motivated hairstylist and has developed a devoted professional clientele who rely on her best advice. 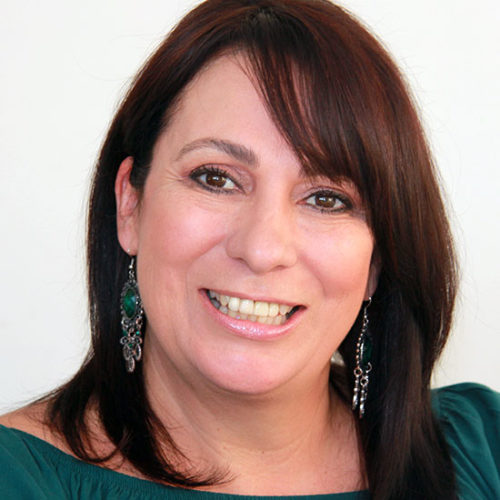 Lucia’s warm personality, intuition and over 20 years of international experience brings a uniquely refreshing experience to her clients. Originating from Brasil, she grew up in vibrant South Africa where she started her career as stylist and owned her first salon by the age of 25.  She was captivated by the Georgetown buzz in 2003 when she first joined O Salon and is thrilled to return following a stint in South Africa. She is a highly creative, versatile stylist and colorist who specializes in precision cuts, natural multi-dimensional color, color correction, creative color techniques, highlights, balayage and ombre. Her philosophy of attentive consultation ensures that a style enhances the lives of her clients. 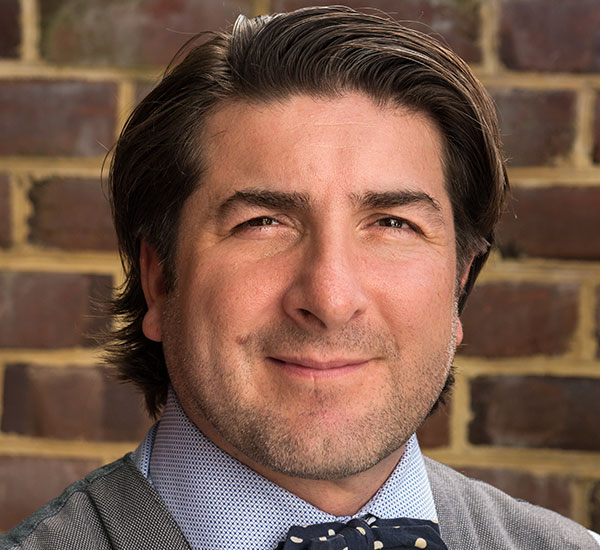 Guillaume, a native of France received his 4 years of training in Paris with the Group Michel Dervyn where he learned the craftsmanship of coloring and styling. He was a member as well as an apprentice at Haute Coiffure Francaise, where he won the title “Best Apprentice of the North of France”. Then Guillaume went to work for the renowned salon of Alexandre De Paris, as a senior stylist. While at Alexandre De Paris, Guillaume’s fashion show credits included well noted couture designers like Hanae Morri, Valentino, Paco Rabane, Givenchy, Chanel and Dior. As a young rising star in the world of Paris hairdressing, Guillaume went to work for Jean-Louis Desforges as a stylist and instructor. Before coming to the U.S. Guillaume also worked for Jacques Dessange salon in Paris. He also was an instructor in balayage, color, and painting techniques for L’Oreal professional in Paris.

Guillaume left France for a position as senior stylist at Bruno Dessange salon in Washington D.C. His experiences with these leading salons is evident in the level of his workmanship. As both a colorist and a stylist, Guillaume has been recognized by fashion magazine like Allure, Vogue, DC One, Capitol File, and Bride Allure. Twice he received best colorist from Washingtonian Magazine in 2001. Guillaume became a partner and Founder of O salon and has become a pillar of Georgetown business community. 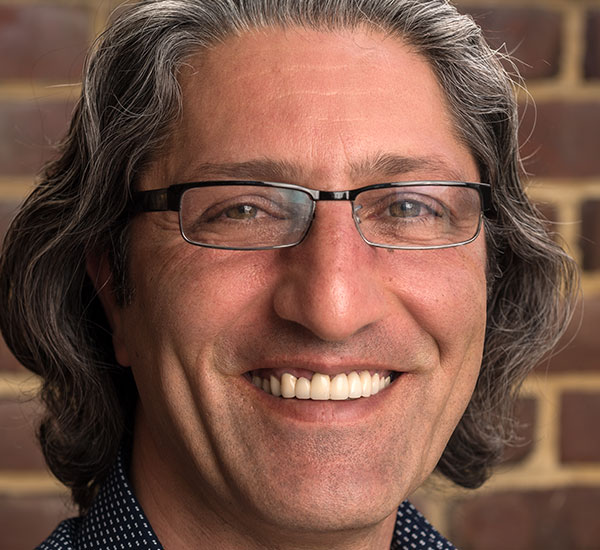 Soner started his journey at the age of 14, working part time in a hair salon. He continued his education in Istanbul Turkey, while working at upscale hair salons in the most popular areas of Istanbul.

In 1994, Soner moved to the US to further his career as a hairstylist. He worked professionally as a balayage and highlighting colorist in Georgetown, Washington DC.

Since 2001, Soner has been the proud Founder/Owner of O SALON Georgetown. He has been recognized as, Most Popular Balayage, Color and Highlight specialist in multiply magazines, including Allure and Washingtonian.